If you imagine a wedding within a medieval castle with traditional stone houses, then there is a medieval fortress town waiting for you with cobbled lanes, once the haunt of emperors and princesses, all with a view of the Aegean Sea! 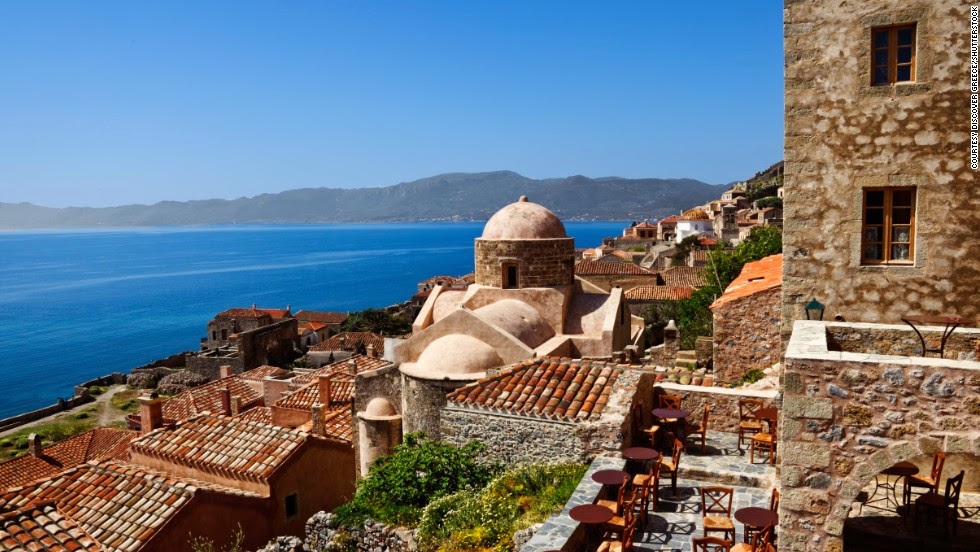 The old town of Monemvasia is a perfectly preserved medieval settlement still inhabited, an world cultural heritage monument and a unique wedding destination in the Peloponnese. It has a unique, magical atmosphere and a fascinating history. Monuments and churches are scattered throughout the old town, creating an amazing backdrop to forever remembered celebrations!

Once across the bridge, through the stone walls and the castle’s massive gate, you will feel like you walk back into time and you enter a fairy tale. In this atmosphere steeped in history and romance, you will find numerous options for holding your ceremony whether you opt for a civil ceremony or an Orthodox wedding. Balconies overlooking the sea, small squares, luxury hotels or even sandy beaches and many churches will satisfy any requirements for having the wedding of your dreams.

Monemvasia Castle is located in the southeastern Peloponnese in the prefecture of Laconia, 400 meters from land having been separated from the mainland by an earthquake in 375 A.D. Its name derives from two Greek words, mone and emvassi, meaning “single entrance”.

It was founded by the Byzantines in the sixth century and shortly after it became an important port. It remained in Byzantine possession for almost seven hundred years until it was captured by the Franks in 1249 after a three year siege. However, it returned to Byzantine hands ten years later and became the chief port of the Despotate of Mystra.

Many couples both from Greece and abroad choose Monemvasia for their Castle Weddings. Religious weddings and baptisms are celebrated not only in the churches within the fortress but in many other historic churches scattered throughout the surrounding area. Civil weddings are also held in several locations in the castle and outside the fortress walls. For more ideas and inpiration have alook into one of our Monemvasia Weddings! 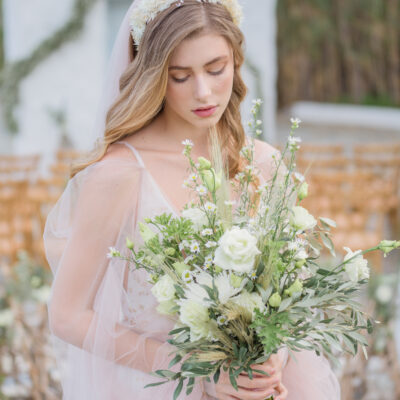 You’ve got the dress sorted, now it’s time to think about wedding beauty… When choosing...

After more than 10 years celebrating destination weddings in the Greek Islands we feel it’s... 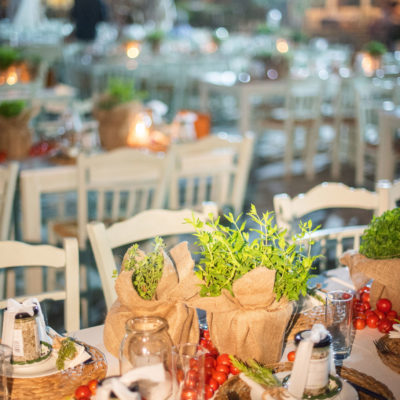 The welcome party is a fun pre-wedding event that can take many forms. It can... 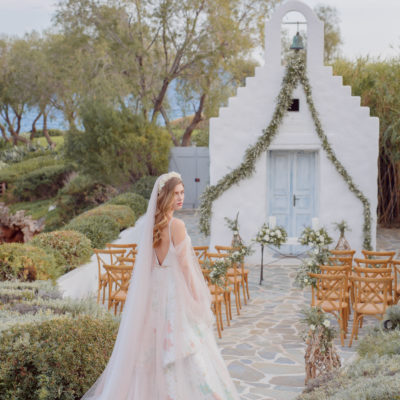 Joy is a celebrity event designer and editorial stylist. She has been named top wedding... 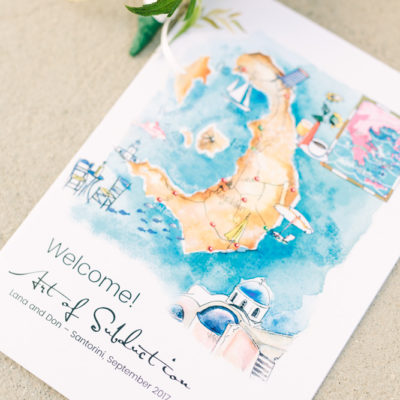 Planning a destination elopement wedding is a trend that many couples are embracing due to... 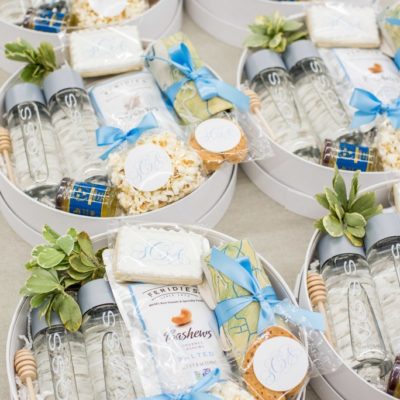 Your wedding weekend kicks off long before you make that glorious walk down the aisle.... 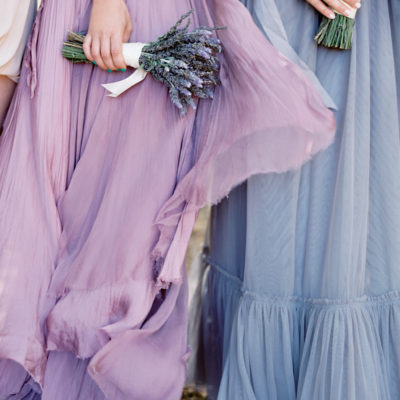 Pantone Color 2018 is Ultra Violet How to incorporate 2018 hottest color into your wedding... 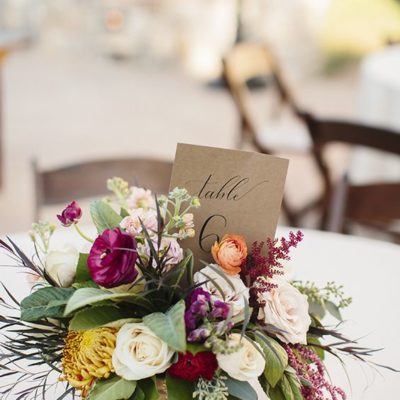 Fall is officially here, which means 2018 wedding  trends are now in their full force...